Monte-Carlo Gala for Planetary Health, 2020
Sting guest of honor of this fourth edition dedicated to the Ocean, the Earth and Humanity

The Prince Albert II of Monaco Foundation, the world’s leading Foundation for the protection of the Environment, honored musician and environmental activist Sting at the fourth annual Monte-Carlo Gala for Planetary Health, dedicated to Ocean, Earth, and Humanity.

Presided by HSH Prince Albert II of  Monaco, alongside HSH Princess Charlene of  Monaco, the fundraising Gala took place on Thursday, 24 September 2020, on the Terraces of the Opera of Monaco, with COVID-19 protocols strictly enforced for the health and safety of all guests, and for those working behind the scenes.

17-time GRAMMY® Award-winner Sting was honored by HSH Prince Albert II of Monaco on behalf of his environmental activism, most notably for his work through the Rainforest Foundation.

In 1989, the Rainforest Foundation co-founded by Sting, Trudie Styler, and Dr. Franca Sciuto began with a promise made by Sting to the Indigenous leader Raoni, of the Kayapó tribe, to help him and his people obtain legal rights to their traditional land. In fulfilling this promise, Rainforest Fund, as it’s now known, has partnered with indigenous communities on approximately 300 multi-year projects in over 20 countries, with a particular focus on human rights of Indigenous Peoples and their battles against the illegal loggers, settlers, mining, and oil interests.

“We gave much thought as to whether to hold this event or not, given the prominence of ongoing concerns and health issues,” stated HSH Prince Albert II of Monaco.

“However, the commitment of all the individuals involved in protecting our planet and of all of you…led us to make this decision. And we did so because the challenging situation in which we are living best not erase the environmental crisis.

“Our health depends on the health of the environment in which we live. That is why more than ever before we need to continue our efforts and actions to protect our planet for future generations.”

Dame Helen Mirren, Kate Beckinsale, and Andy Garcia served as Masters of Ceremony. Each separately shared from the stage their personal commitments to the work the Foundation does, and their concerns for the ongoing crisis our Planet faces.

Gatsby stated, “The time is now.  Each of our positive actions to live more sustainably and consume more consciously on Planet Earth now matter more than ever before.”

He continued, “There is no project too large or too small for us to address, educate, empower, and support in relation to our Planet’s biodiversity. COVID-19 has revealed our fragility as a species and delivering a very clear message; personal health is tied to our Planetary Health.”

The Gala’s signature auction, as always, was an evening highlight, helping to raise substantial funds that support the Foundation’s critical and comprehensive portfolio of conservation projects. Items included: a private dinner with HSH Prince Albert II of Monaco; an autographed Schiller water bike with a personal water-biking lesson from HSH Princess Charlene; a doubles tennis match with the ATP #1 Men’s Singles tennis professional Novak Djokovic, and HSH Prince Albert II of Monaco; an Aston Martin V8 Vantage “X Pack” (one of 36 in the world); a day on the set of Andy Garcia’s next film; an all-electric limited-edition “Grace”  car with HSH Prince Albert II of Monaco’s Royal Crest; an exclusive, customized Aston Martin DB5 Vantage Junior Edition 1/1; a six-day Arctic expedition with HSH Prince Albert II of Monaco aboard the Commandant Charcot, a hybrid electric exploration “clean ship-certified” five-star vessel; a first-time-ever journey to Mount Athos for three nights and 33 guests; a week onboard the LA DATCHA SeaXplorer 77 yacht for 12 guests and a crew of 25; a week onboard the SERENITY Super Yacht for up to 28 people and a week-long private island experience at Calivigny Island for 12 guests. For lovers of art, offered up were works by street artist Banksy, an oil on canvas from Roberto Matta, and an exceptional oil on wood piece from revolutionary artist Joan Miró.

This year, the Prince Albert II of Monaco Foundation was proud to partner with the Monaco Red Cross in support of their humanitarian activities on the ground in fighting the global pandemic and climate change. Select projects will be mutually chosen to benefit IFRC with the Foundation’s financial grants.

The International Federation of Red Cross and Red Crescent Societies (IFRC) is the world’s largest humanitarian network, reaching 150 million people in 192 National Societies, including the Monaco Red Cross, and through the work of over 13.7 million volunteers.

The Prince Albert II of Monaco Foundation was established on the principles dedicated to mitigating climate change, conserving the integrity of ocean and land ecosystems, and reinforcing the importance of our planet’s health and the health of all humanity. In close to 15 years, the Foundation has raised over $75 million through its fundraising events and supported over 550 global conservation projects.

The past three editions of the Monte-Carlo Gala honored Leonardo DiCaprio(2017), Orlando Bloom (2018), and Robert Redford (2019), each with a focus on revitalizing the health of marine ecosystems and reclaiming the integrity of the Global Ocean. Funds raised to-date support marine conservation programs, ocean acidification, the expansion of marine protected areas (MPAs), and ocean plastic pollution. 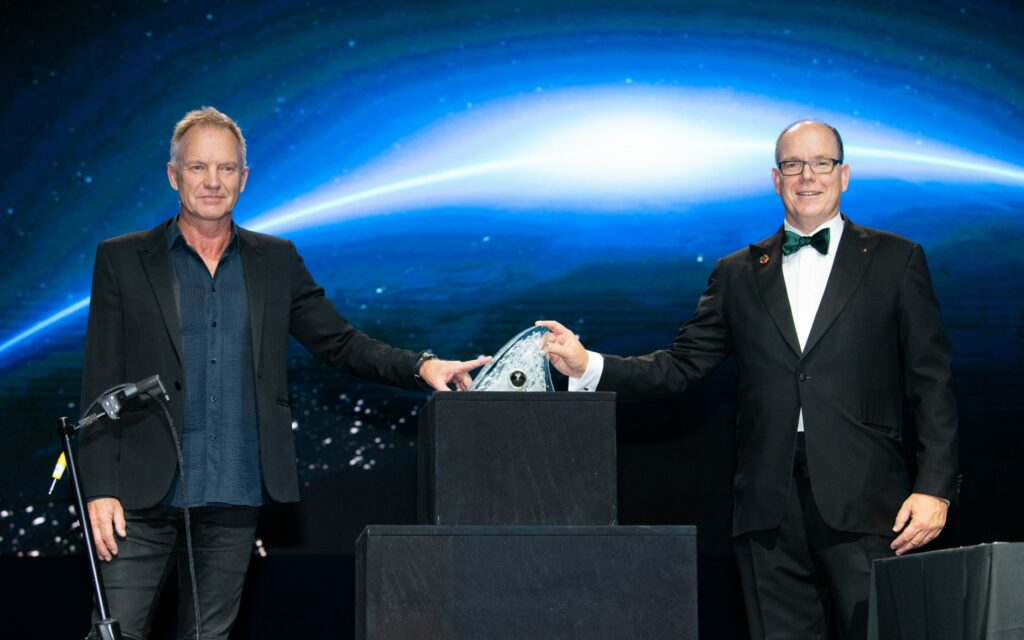 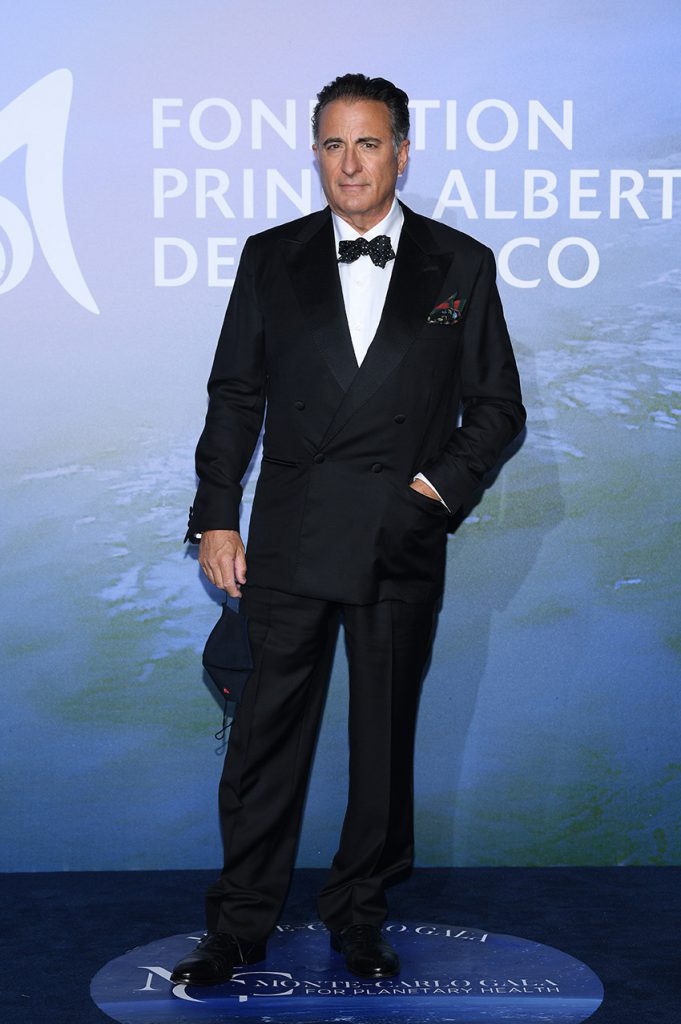 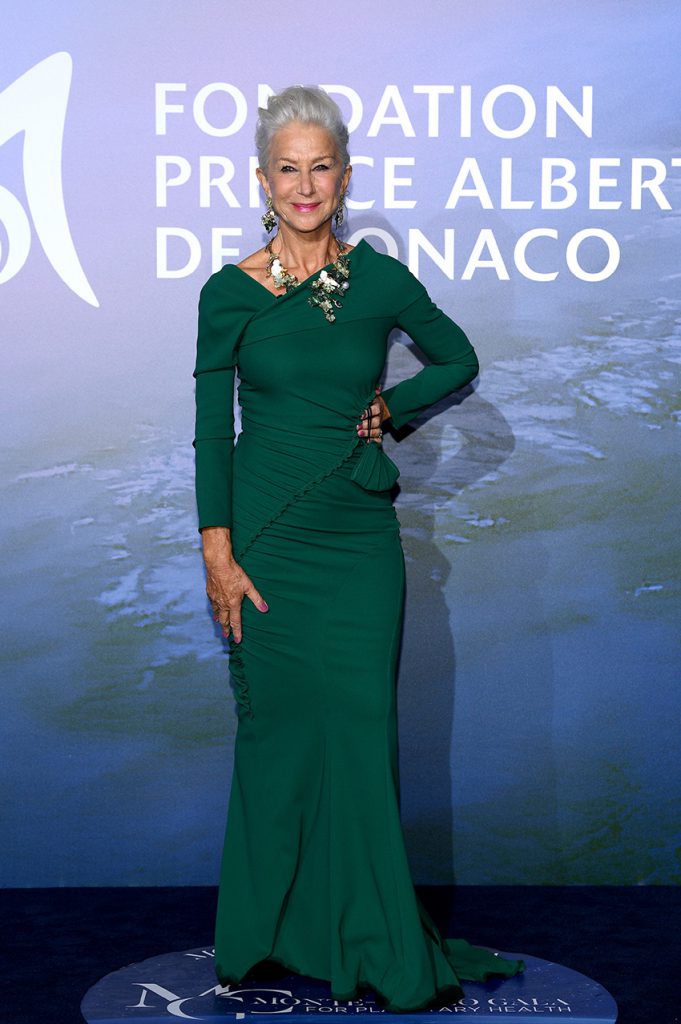 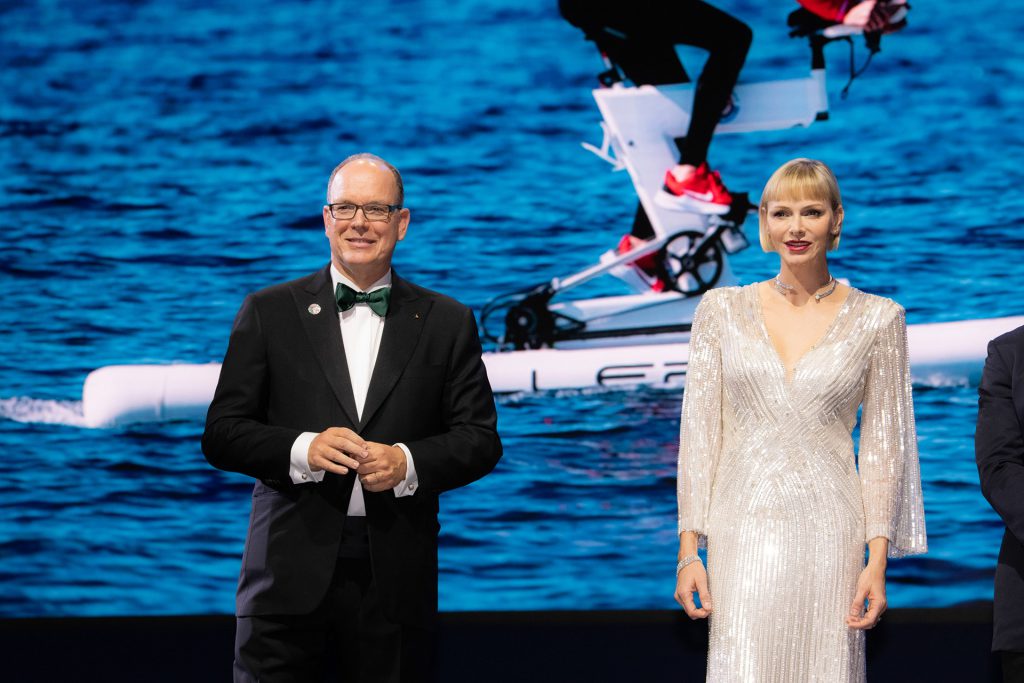 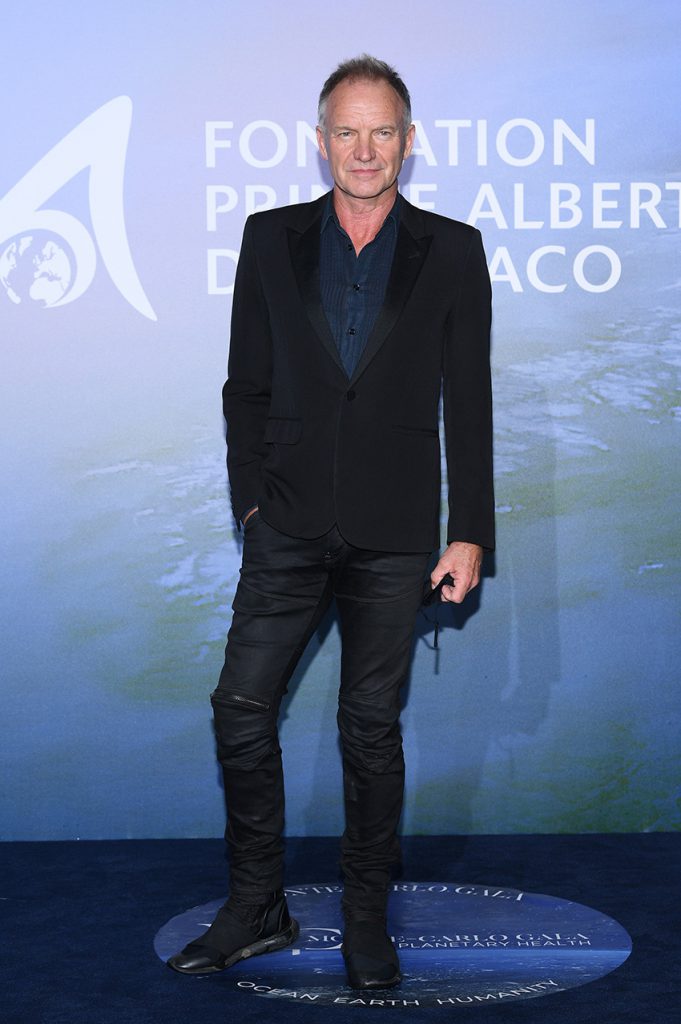 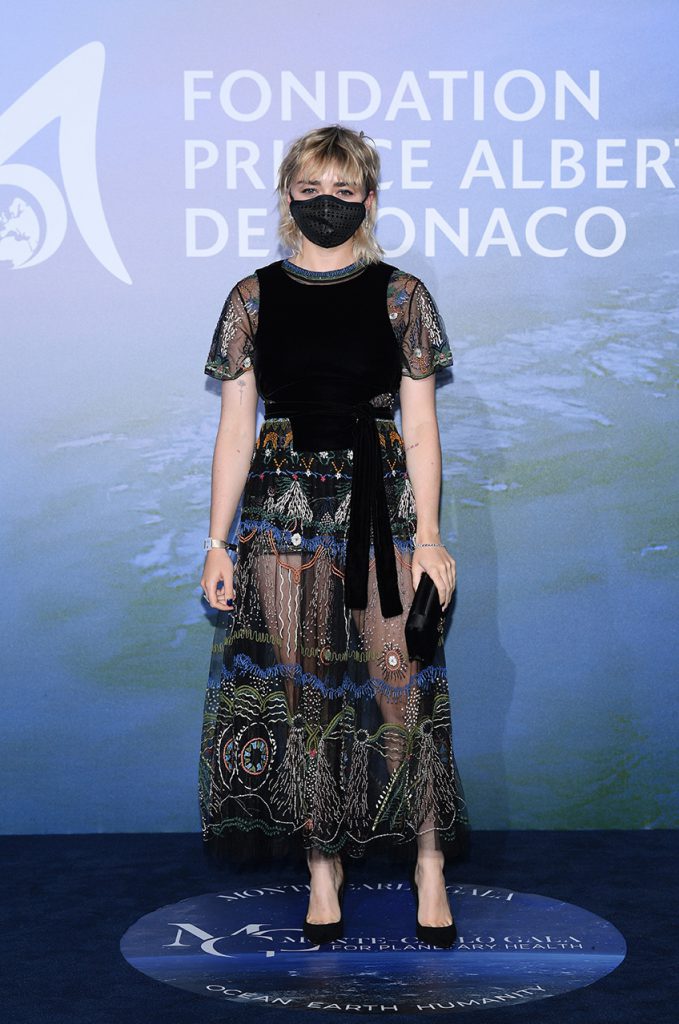 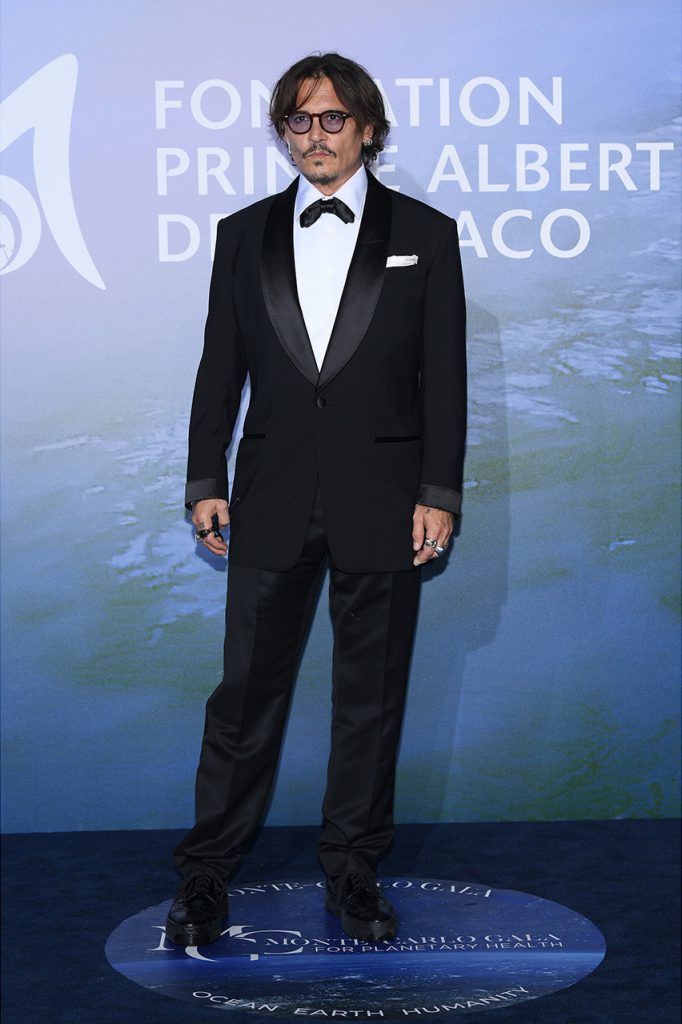 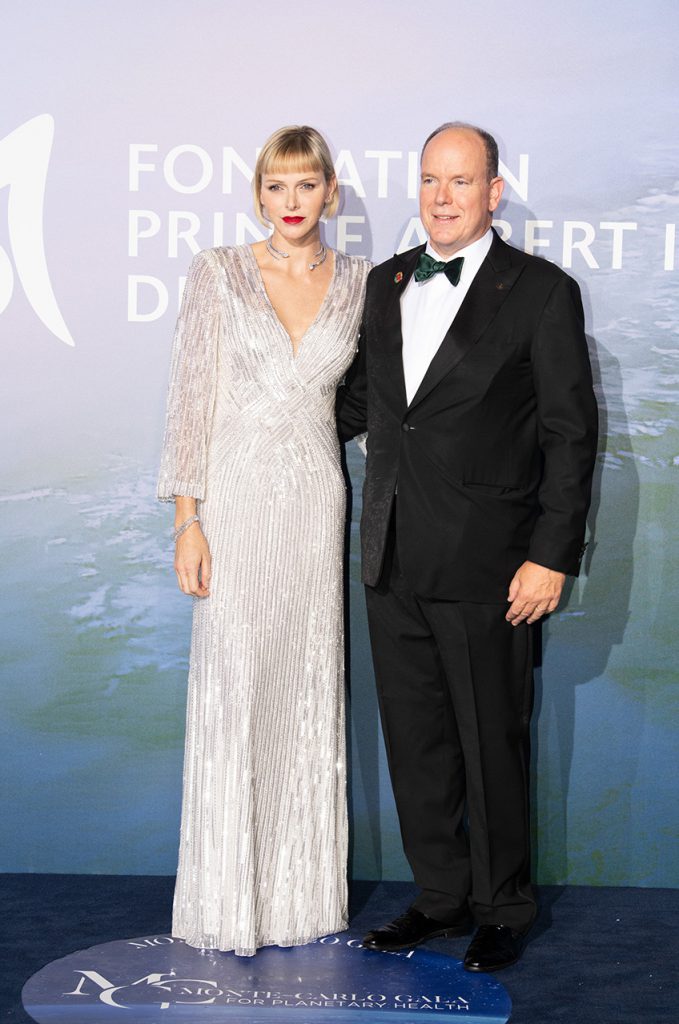 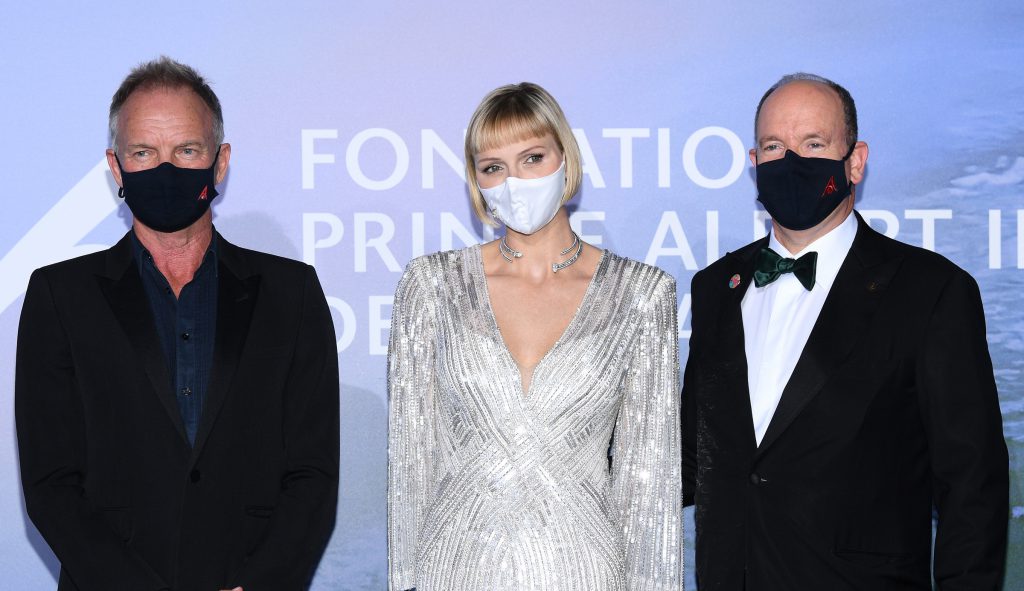 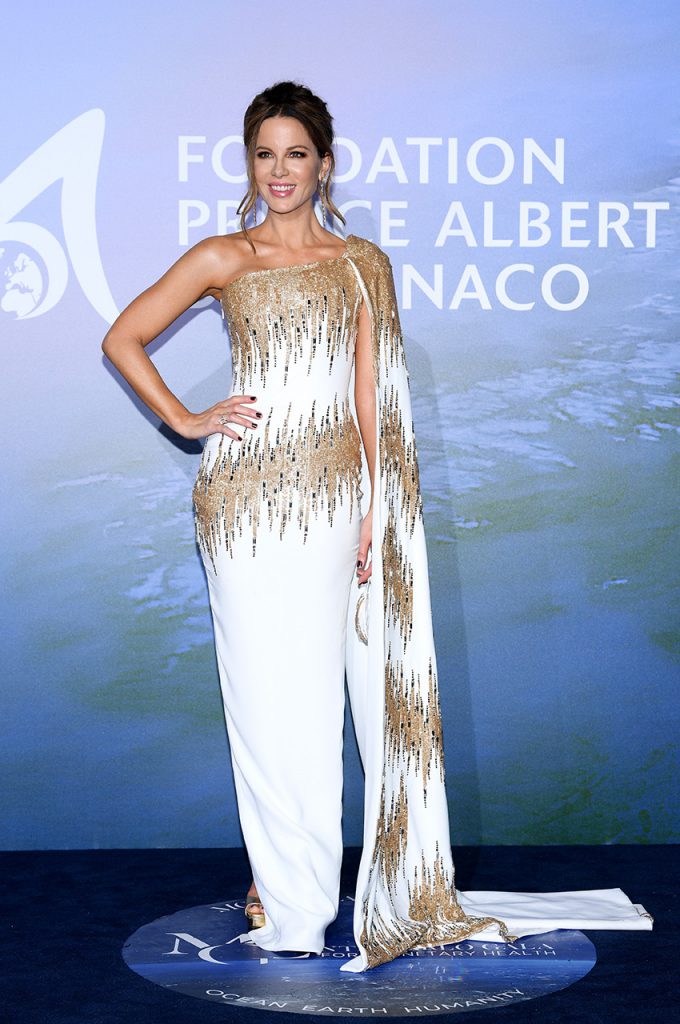