International celebrities gathered in Monaco in Support of Prince Albert II of Monaco Foundation Initiatives to Save the Ocean and Stem Effects of Climate Change.

On Thursday, September 26, HSH Prince Albert II of Monaco presided the third annual Monte-Carlo Gala for the Global Ocean with as guest of Honor Robert Redford. Masters of Ceremony Nicole Kidman, Uma Thurman and Andy Garcia and special guests as Patricia Arquette and Chris Tucker came on stage to present exclusive items of the exceptional auction conducted by Simon de Pury. In turn, they conveyed an alert message both on the deterioration of the state of health of our seas and on the need for urgent and immediate action. Gwen Stefani, Andrea Bocelli,Kool & the Gang and Robin Thicke energized the night with their outstanding performances for the privilege of the guests.

The 2019 theme of this prestigious event, hosted by Global Fundraising Chairman Milutin Gatsby, immersed the attendees in a universe of ice, recalling the environmental challenges that also affect the polar regions. The sake of the Ocean and the Poles being inextricably linked. In his speech, HSH Prince Albert II of Monaco highlighted that the Monte-Carlo Gala for the Global Ocean was the closing event of a very special week dedicated to the Ocean with the launch of the IPCC special report on Ocean and Cryosphere and the UN Secretary-General’s Climate Action Summit.

“This is the time for collective responsibility, a shared commitment, a joint undertaking. This is time for generosity. This is the stage we are at this evening, and it is why I am particularly happy to welcome you all. Particularly grateful to witness your commitment once again this year. And particularly proud of being able to continue with you, and thanks to you, the wonderful work that was carried out after the last two galas.” declared HSH Prince Albert II of Monaco.

The evening also saw Robert Redford presented with the “Prince Albert II of Monaco Foundation Special Award” in recognition of his career-long commitment to protecting the environment. Accepting the prize, the actor, director and producer said, “The information we’ve heard over the course of the last few days, coming out of the United Nations report on the health of our oceans, is yet another reminder that our window of opportunity to change course, is sadly narrowing each and every day. If ever there was a time to raise awareness and inspire actions, it is right now. This is it. This is our only planet. This may be our last chance.”

By bringing together philanthropists, political decision-makers, business leaders, scientists and celebrities from all over the world, HSH Prince Albert II of Monaco and his Foundation wish to unite the driving forces in order to provide solutions to the crisis facing the Ocean, particularly affected by the effects of climate change.

All proceeds from the Monte-Carlo Gala for the Global Ocean and its auction support the Foundation’s Ocean initiatives, including the development of marine protected areas, the protection of threatened marine species, the mitigation of the impact of climate change and acidification on the Ocean, as well as fight against plastic pollution. 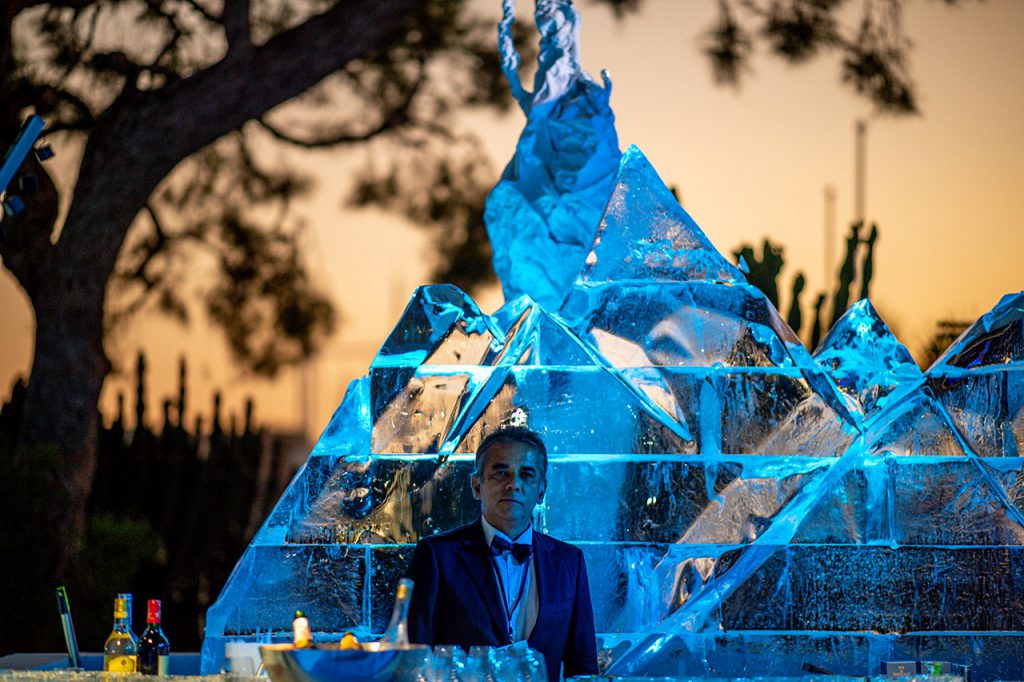 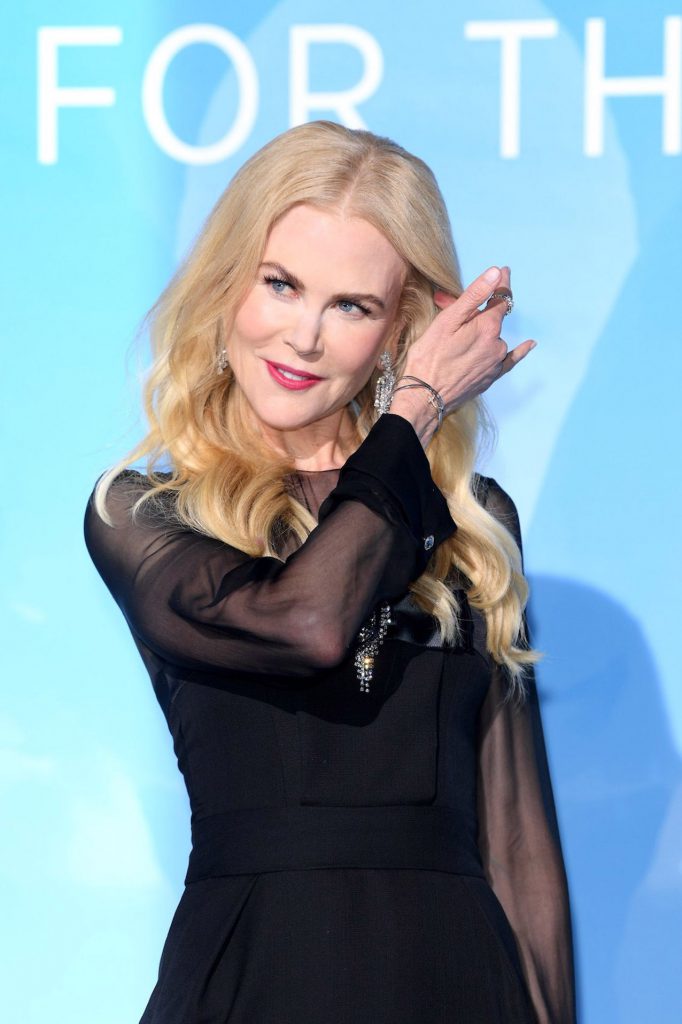 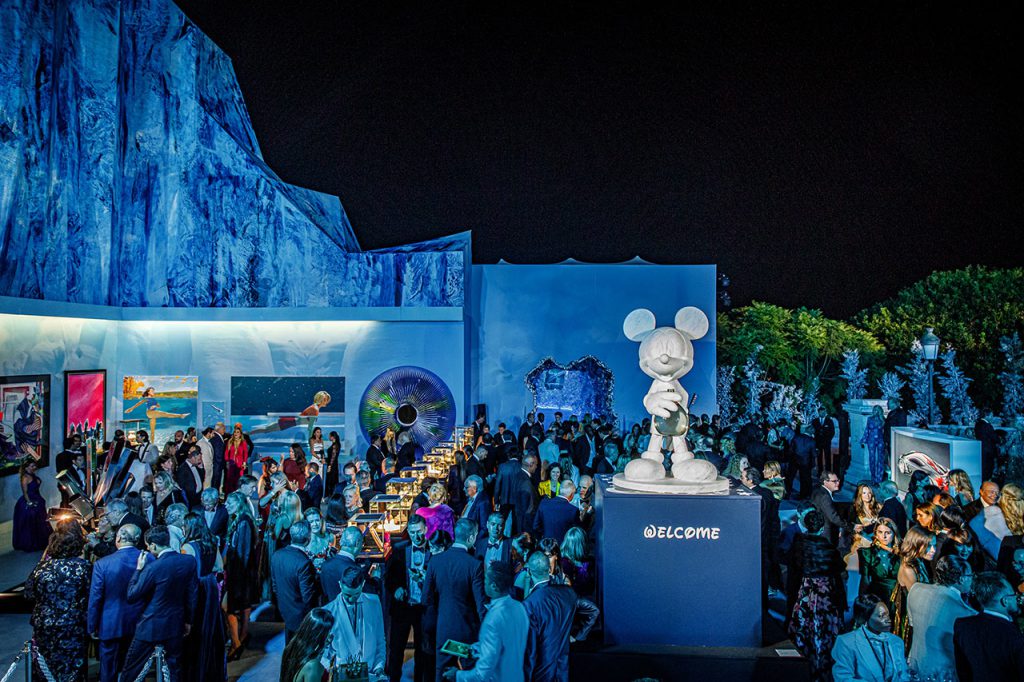 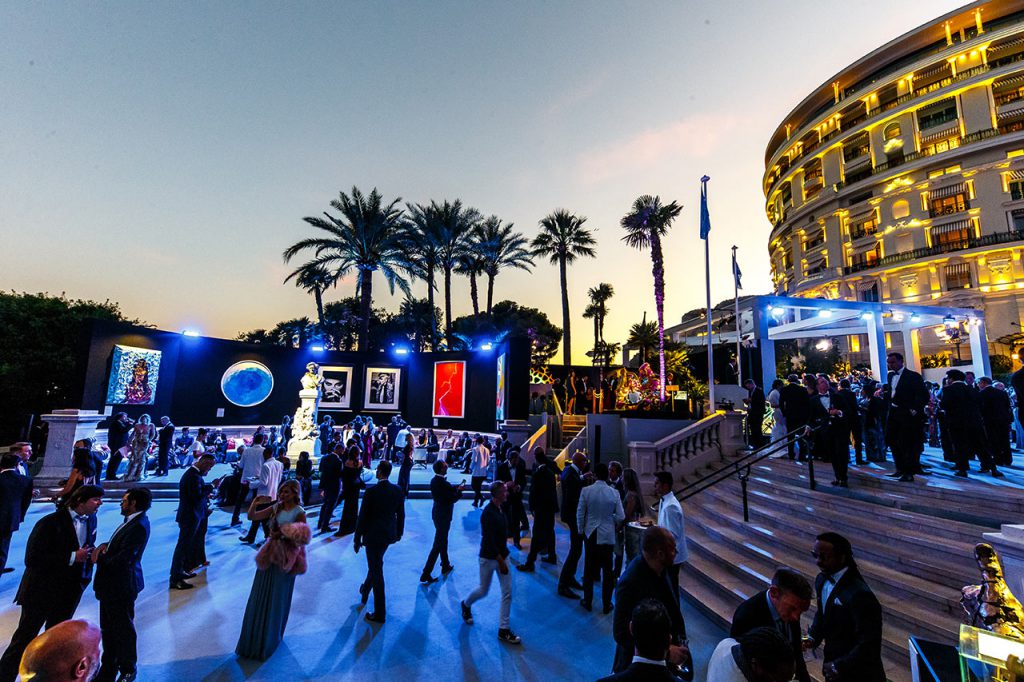 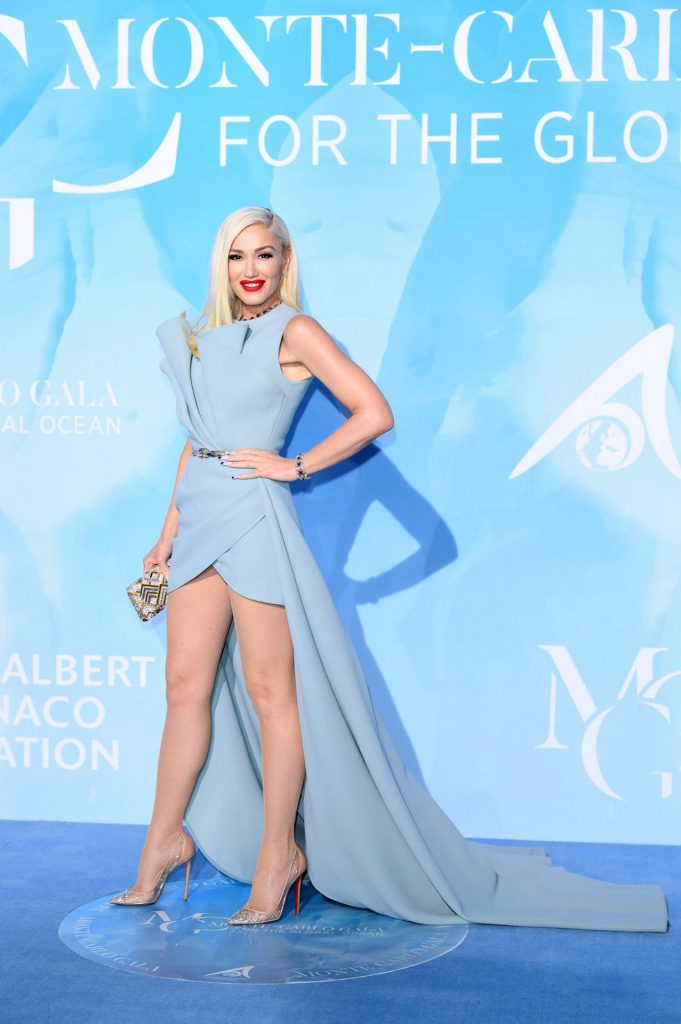 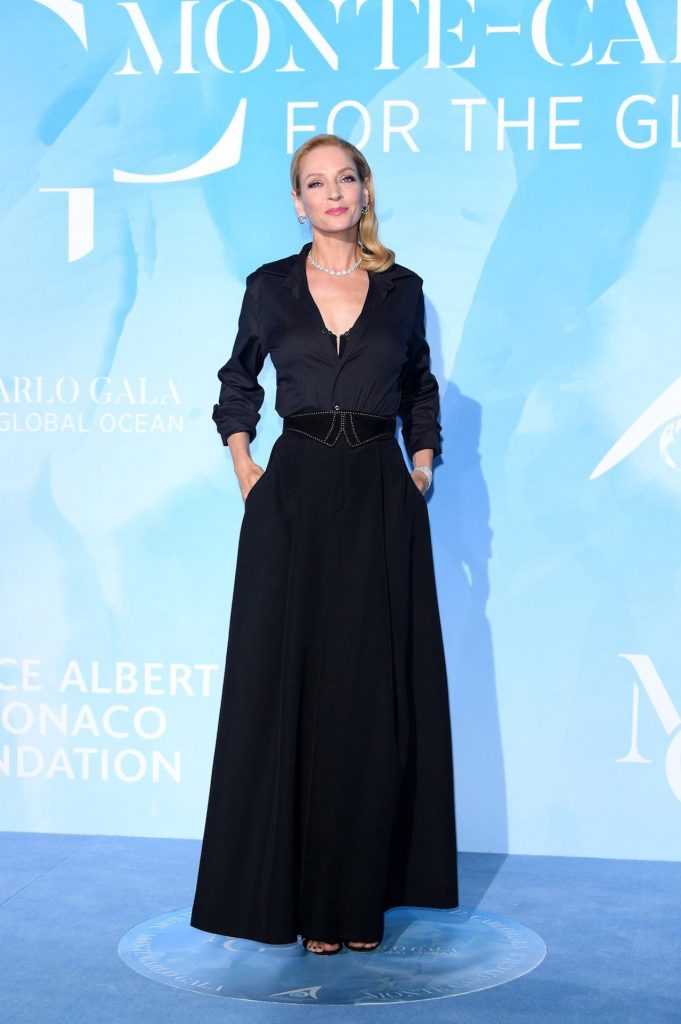 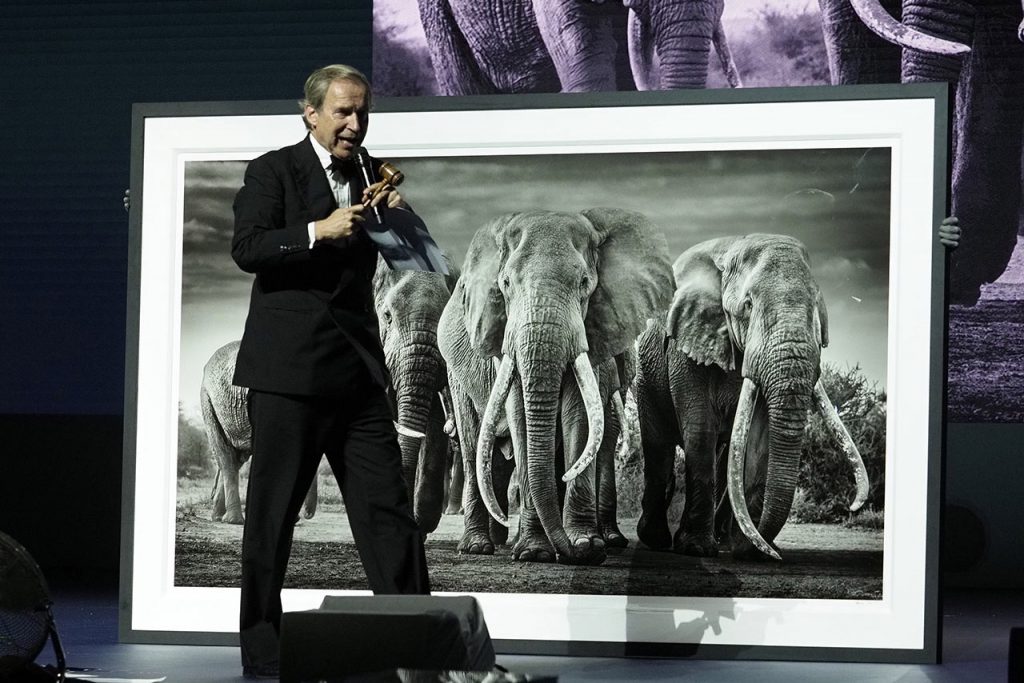 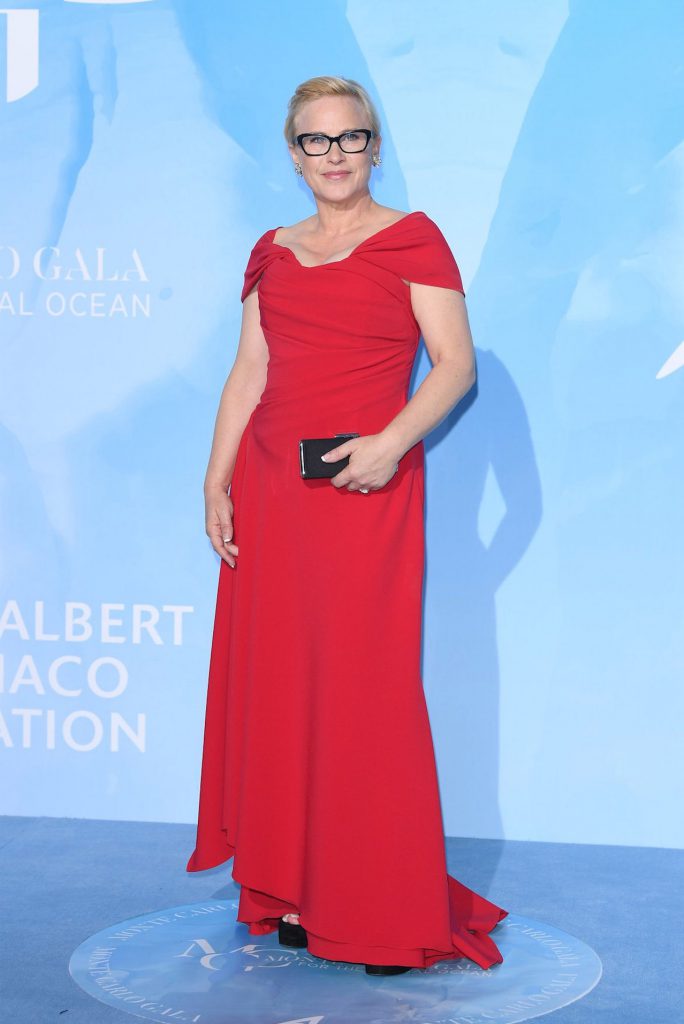 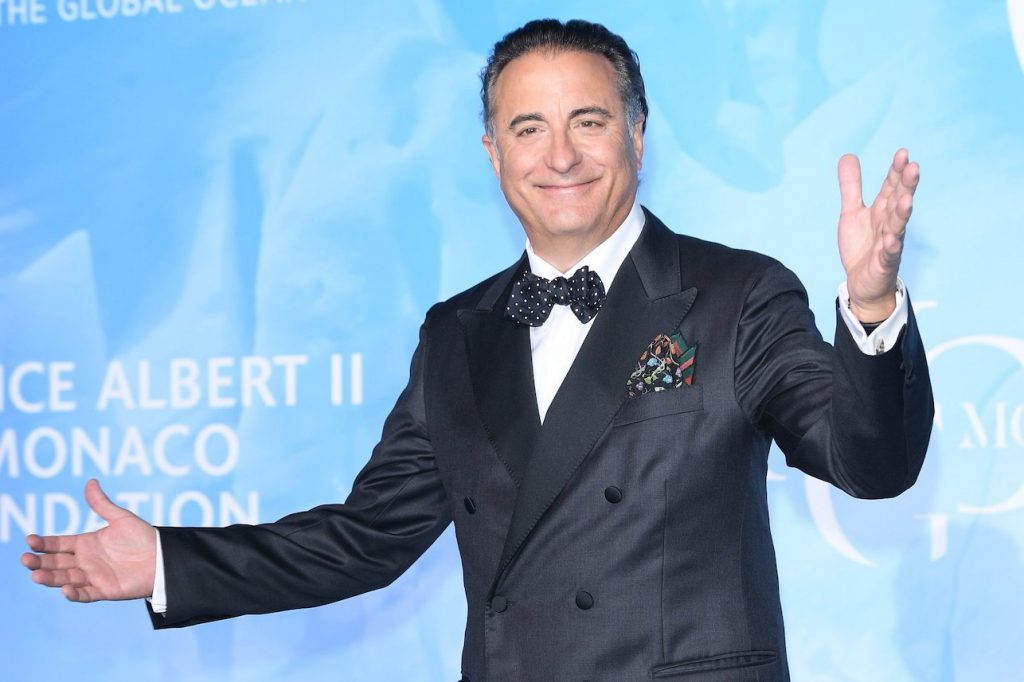 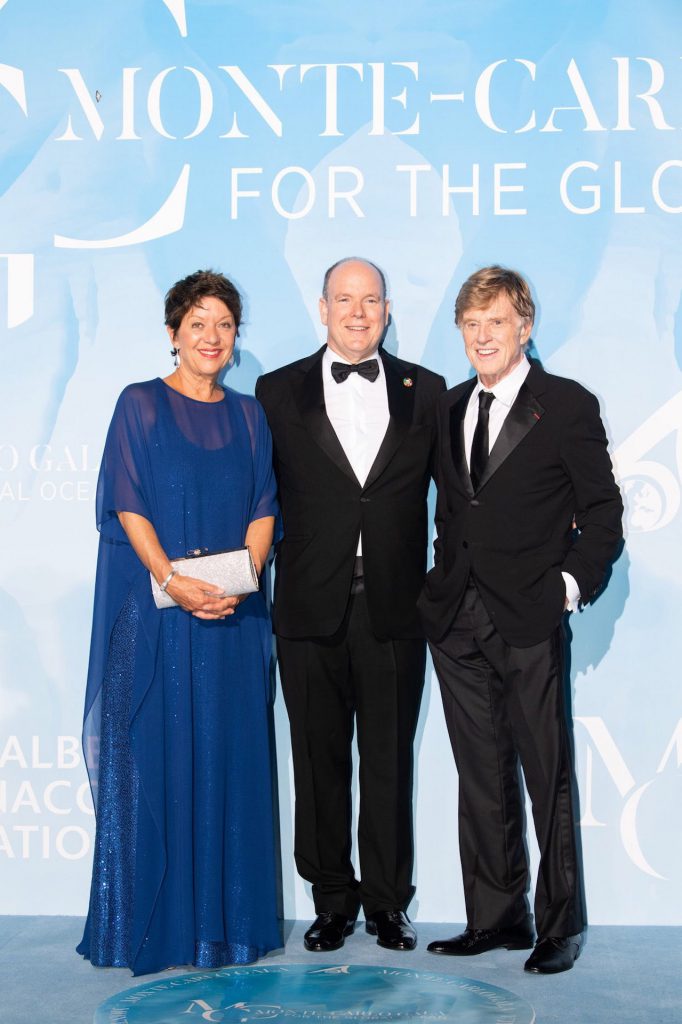 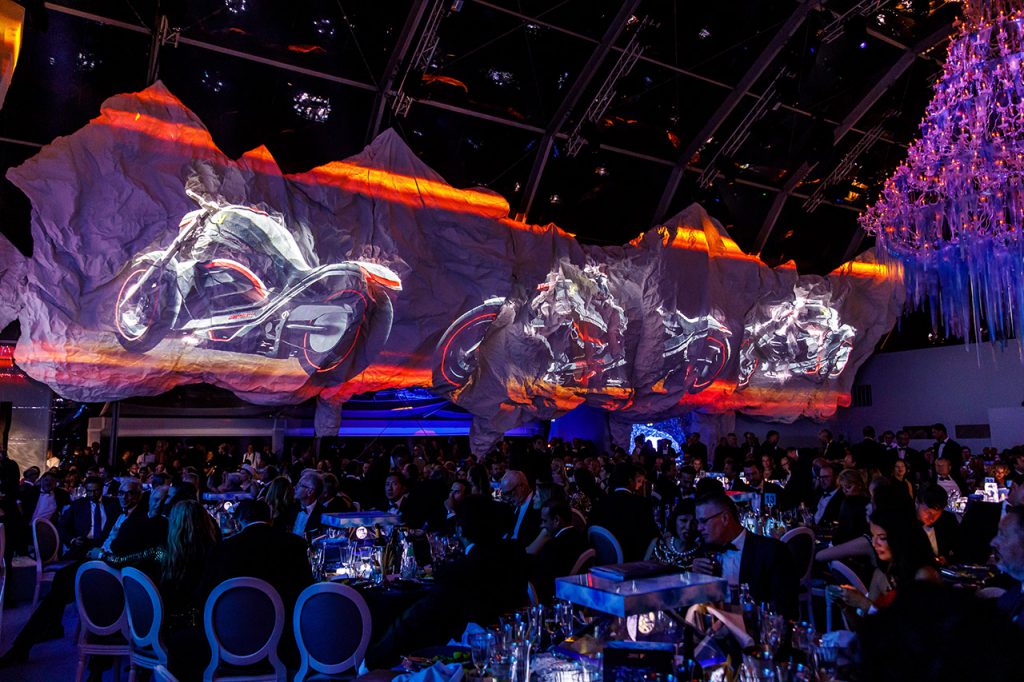 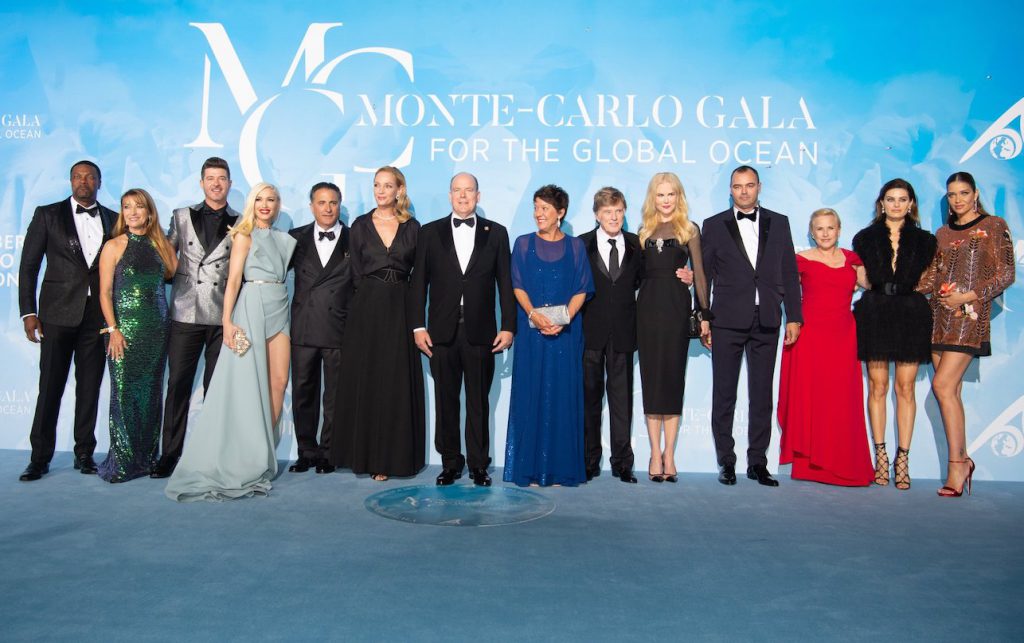 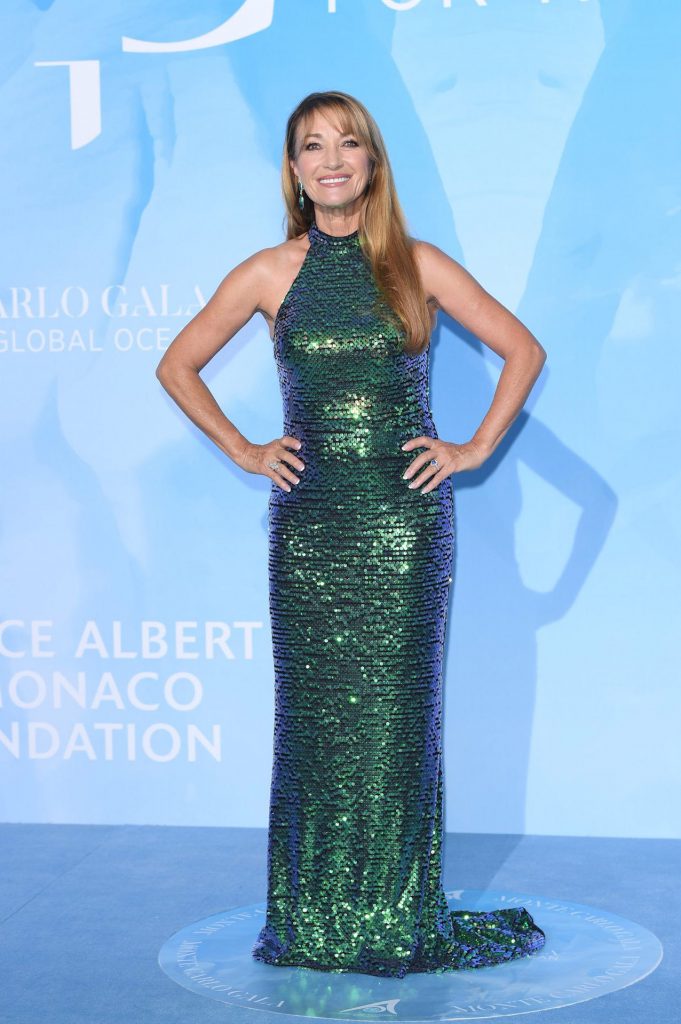 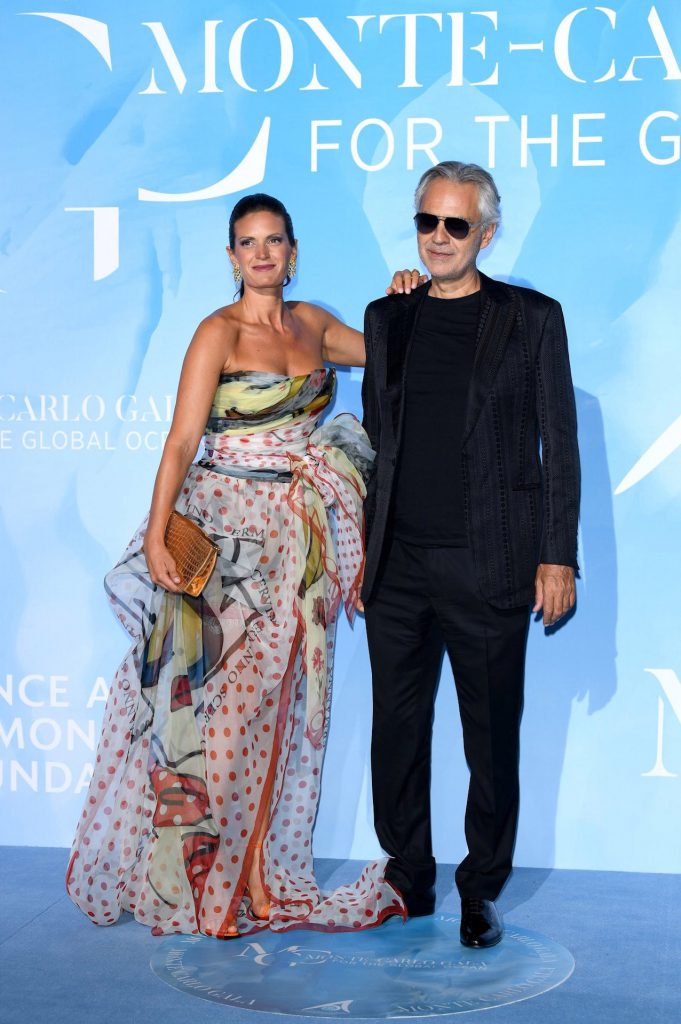 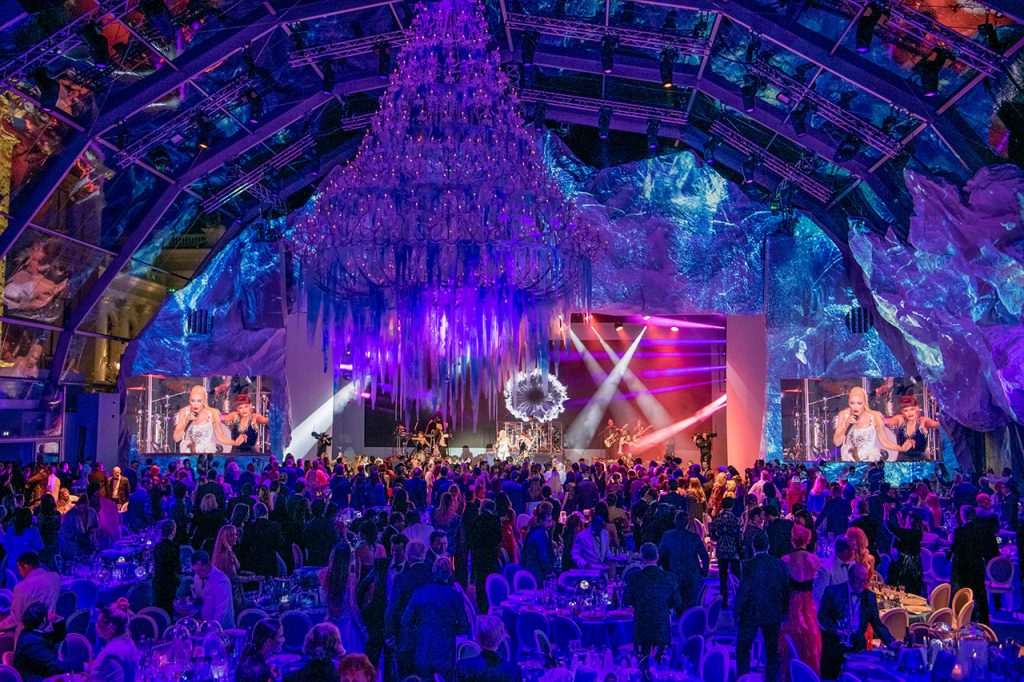