On Wednesday 26 September, HSH Prince Albert II of Monaco, accompanied by HSH Princess Charlene of Monaco, hosted the second Monte Carlo Gala for the Global Ocean in the presence of numerous international artists and philanthropists who are making a stand for ocean protection. The dazzling Twenty Thousand Leagues Under the Sea-themed reception also featured an exceptional auction conducted by Simon de Pury. Raising funds to support the marine conservation initiatives run by the Prince Albert II of Monaco Foundation, the event was a resounding success.

During his speech, HSH Prince Albert II of Monaco reminded guests of the threats facing the marine environment: “Today the oceans, which represent over one billion cubic kilometres, are vulnerable. Today these expanses, which cover over two-thirds of the planet, are threatened more than they have ever been in the history of humankind. Today the oceans need us […] They need us to protect them. They need us to establish a new relationship with them: more attentive, more responsible, more sustainable. That is what my Foundation has been striving to do for 12 years now.”

Orlando Bloom was honoured with the Prince Albert II of Monaco Foundation’s Special Award in recognition of his public awareness campaigning for environmental protection.

Accepting his award from the Sovereign Prince, the actor said: “The urgency of climate change has never rung louder than it is now. The science is clear. And what will they say of us, a hundred years from now, since we knew but sat and did nothing? The world is changing, and we need to change our habits along with it. So I would challenge you to think what impact you can make and what legacy you will leave for your children and grandchildren, because I truly believe that each and every individual is capable of creating real and monumental change.”

The funds raised will be used to finance the Prince Albert II of Monaco Foundation’s priority marine conservation programmes: plastic pollution, scientific research into acidification, coral protection, marine protected areas, endangered species and innovative technologies. Thanks to the previous edition, 37 international projects and 2 initiatives have been supported. Playing a key role in climate regulation, the ocean covers more than 70% of the Earth’s surface, produces 50% of the oxygen that we breathe and absorbs 25% of carbon dioxide emissions. Overfishing, illegal fishing, rising temperatures and increased pollution are severely disrupting the ocean’s balance. 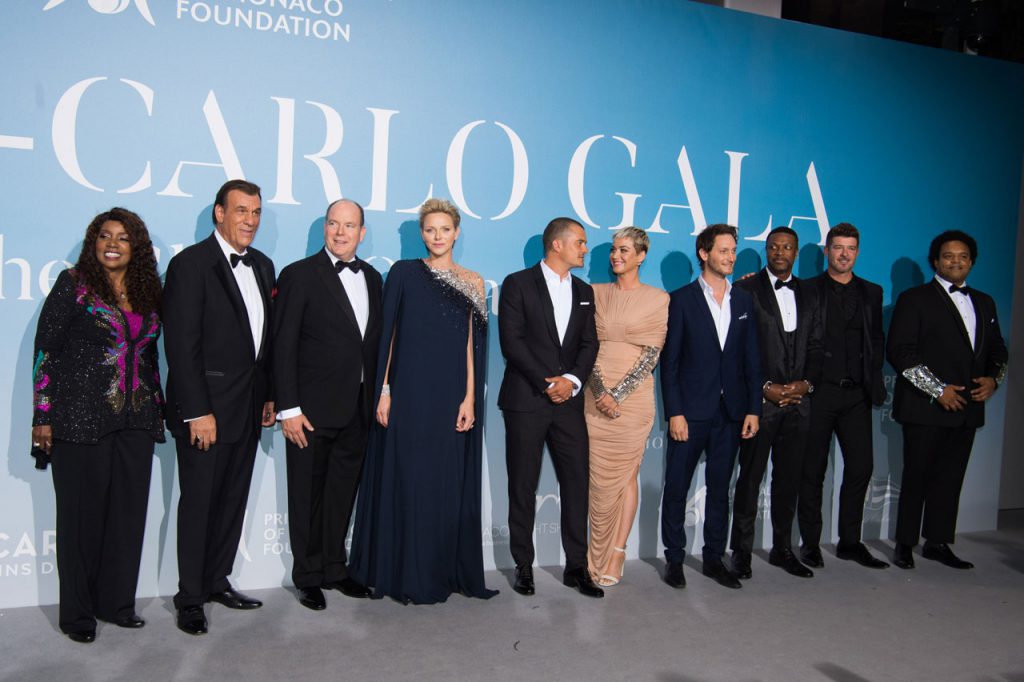 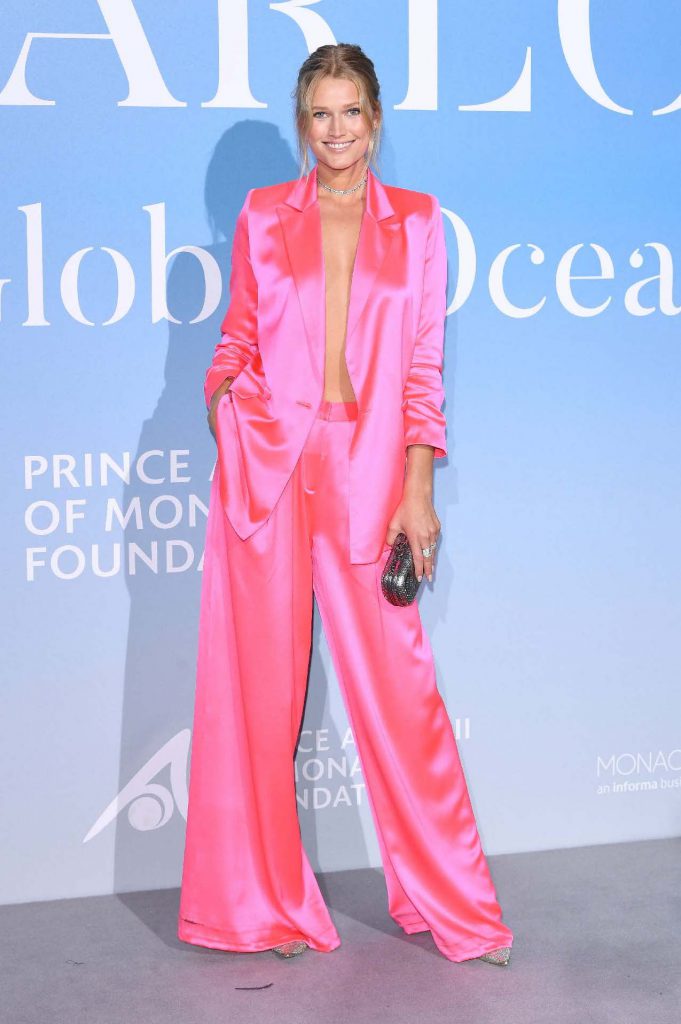 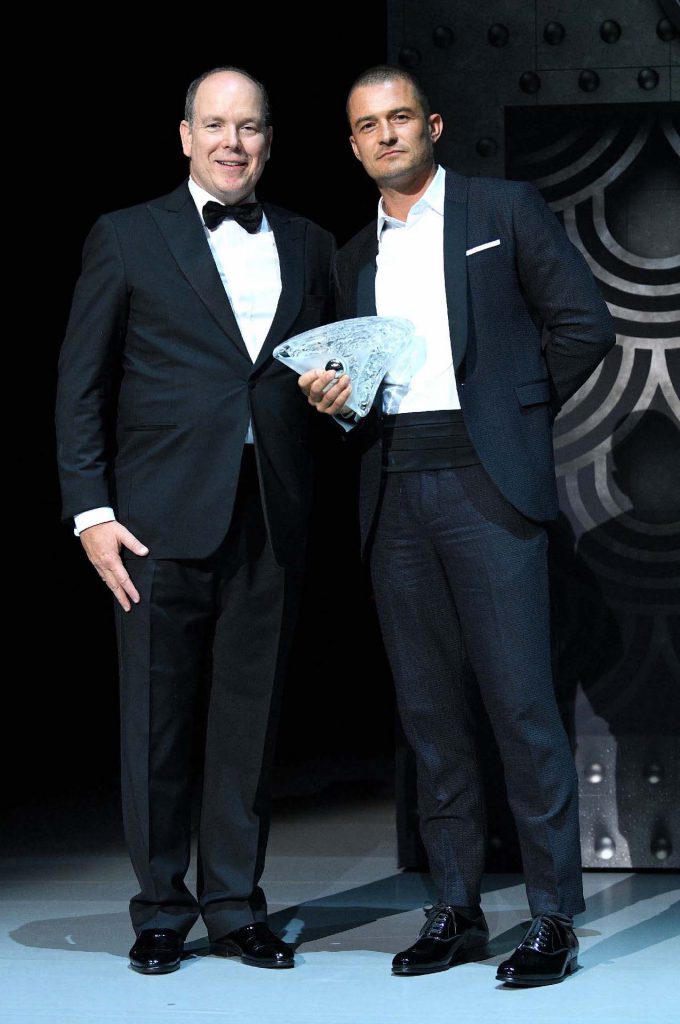 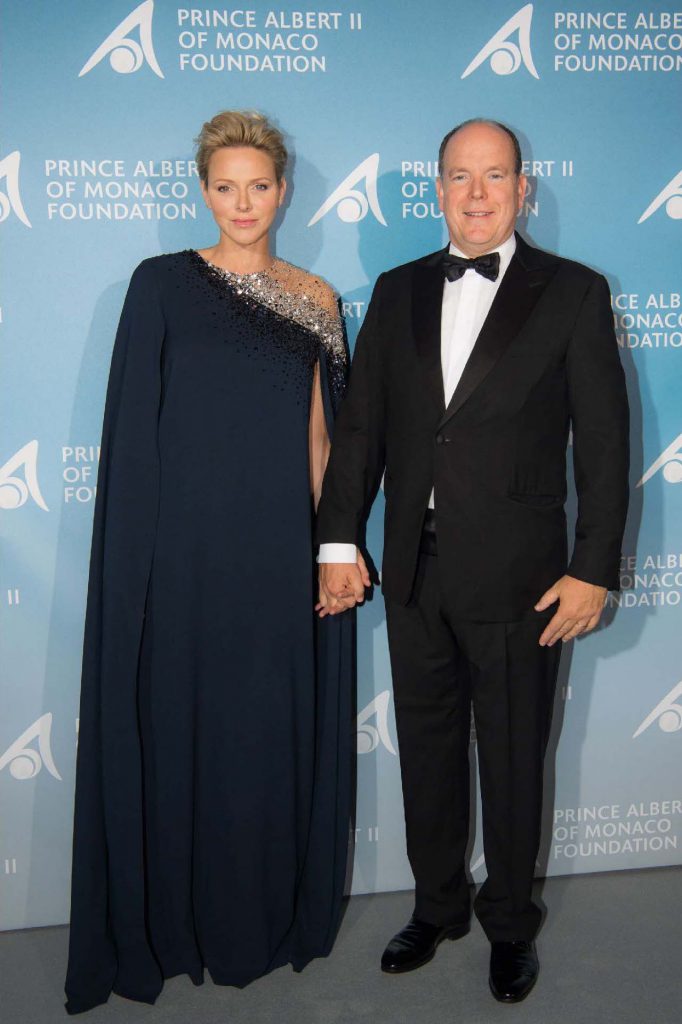 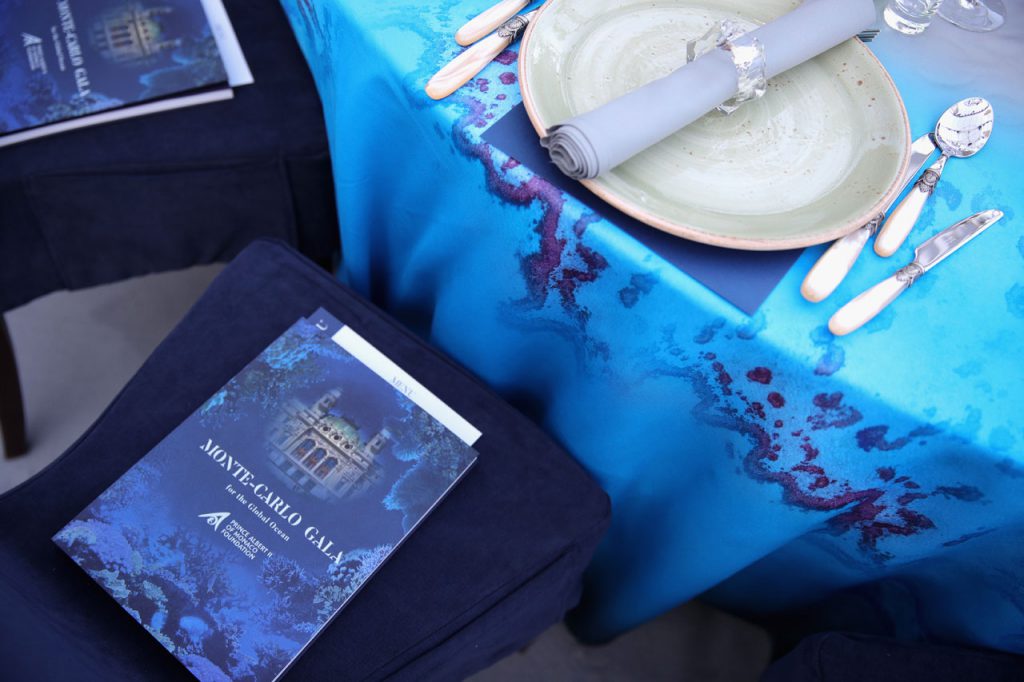 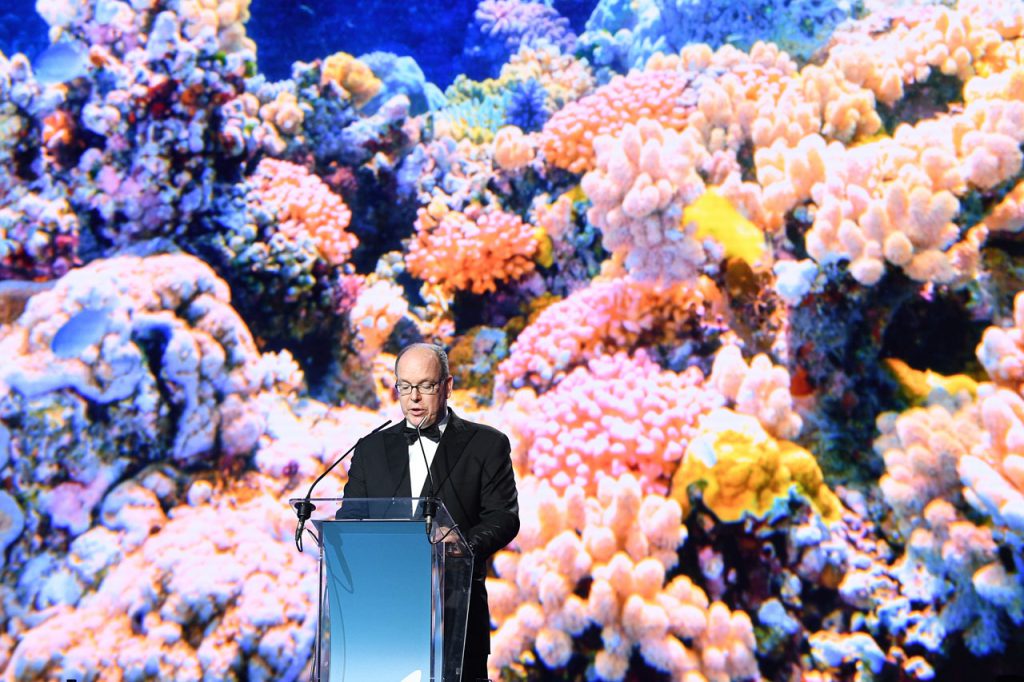 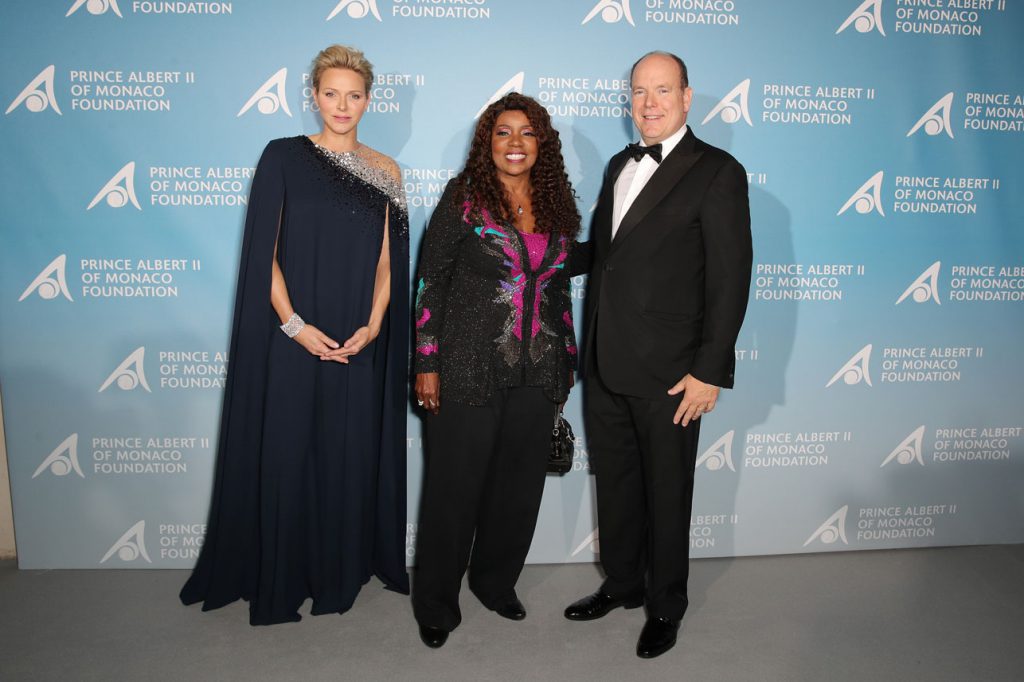 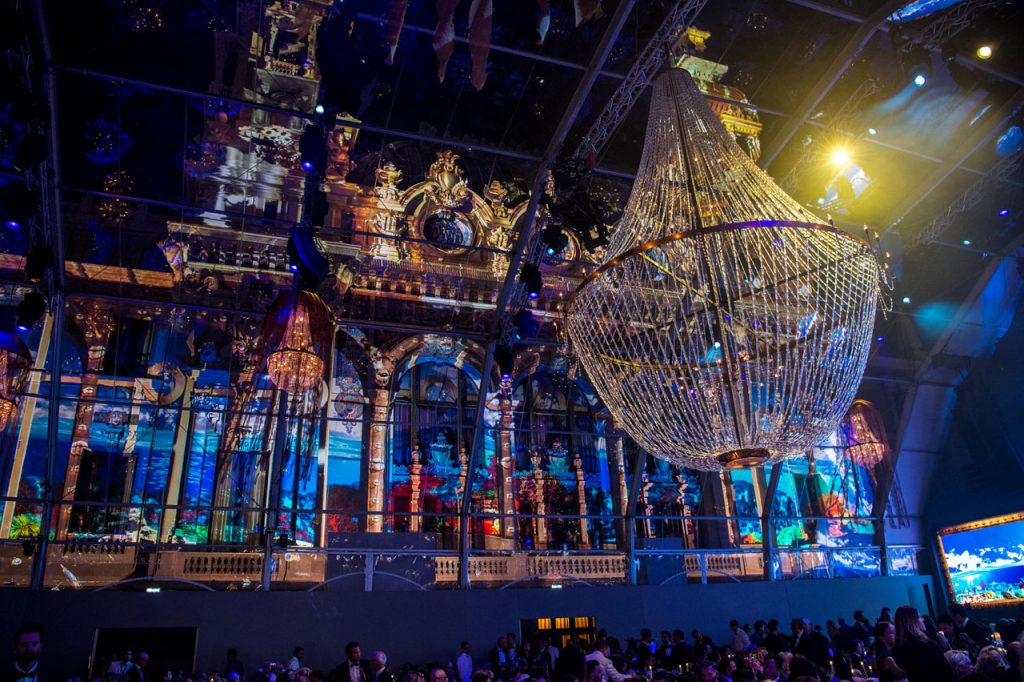 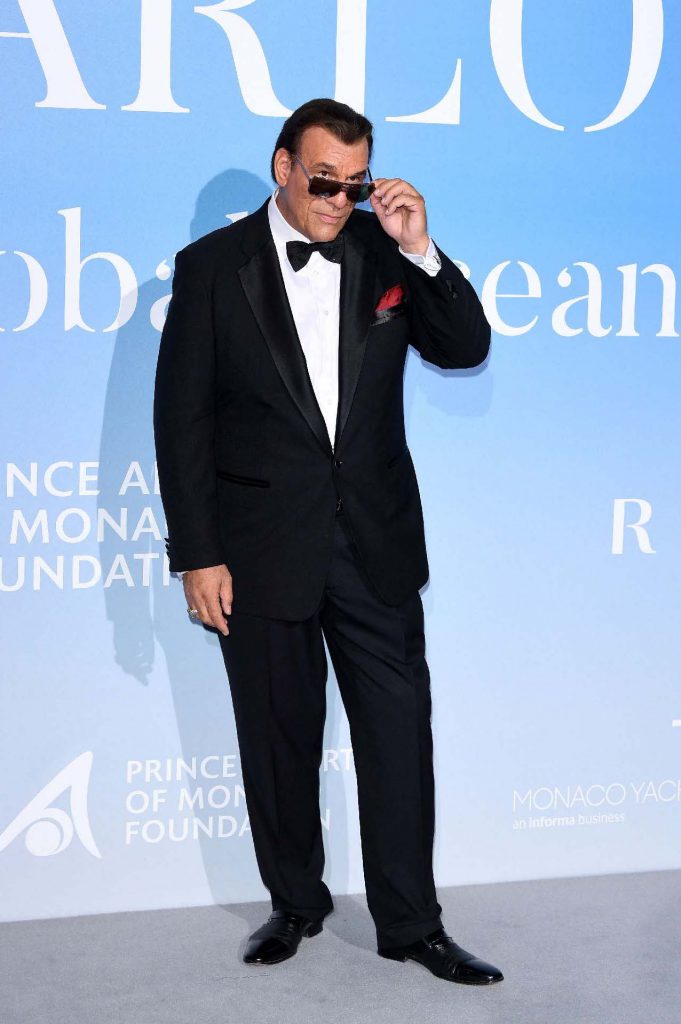 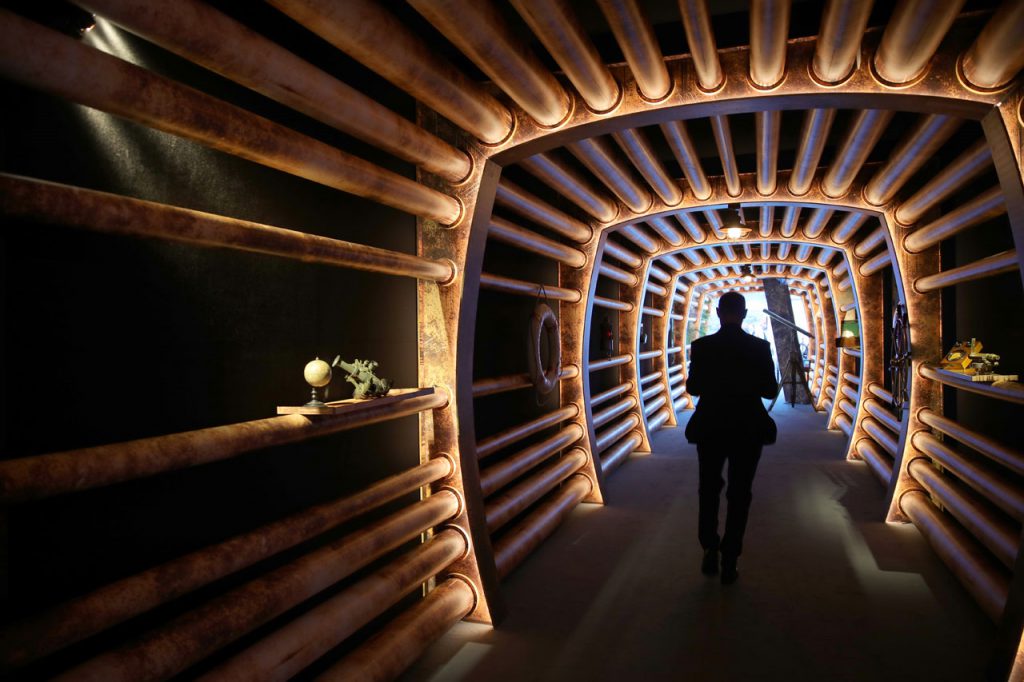 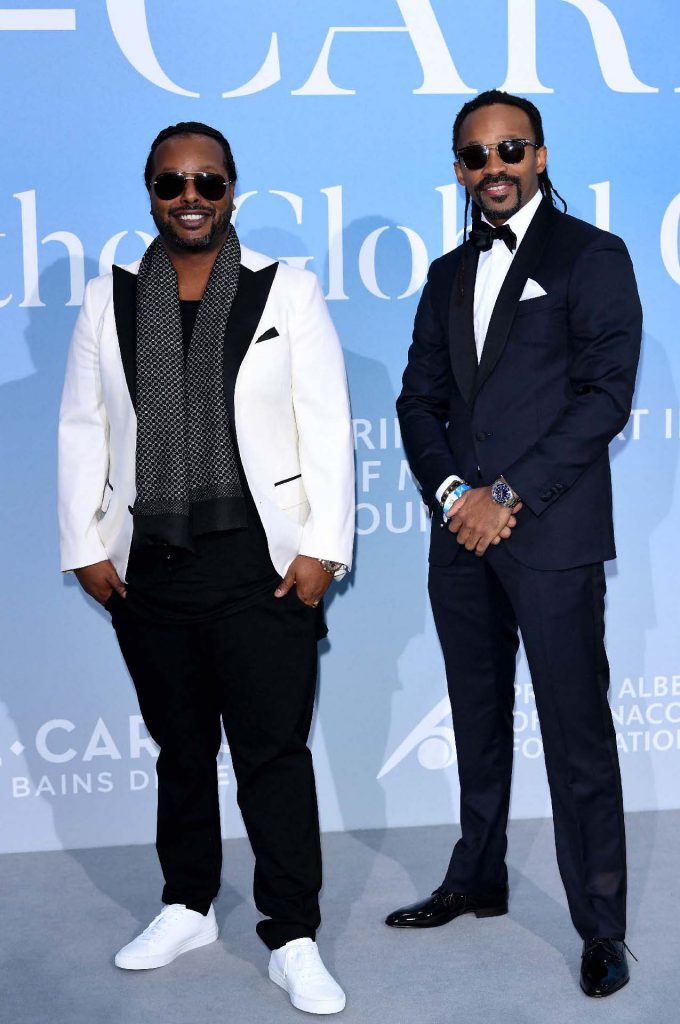 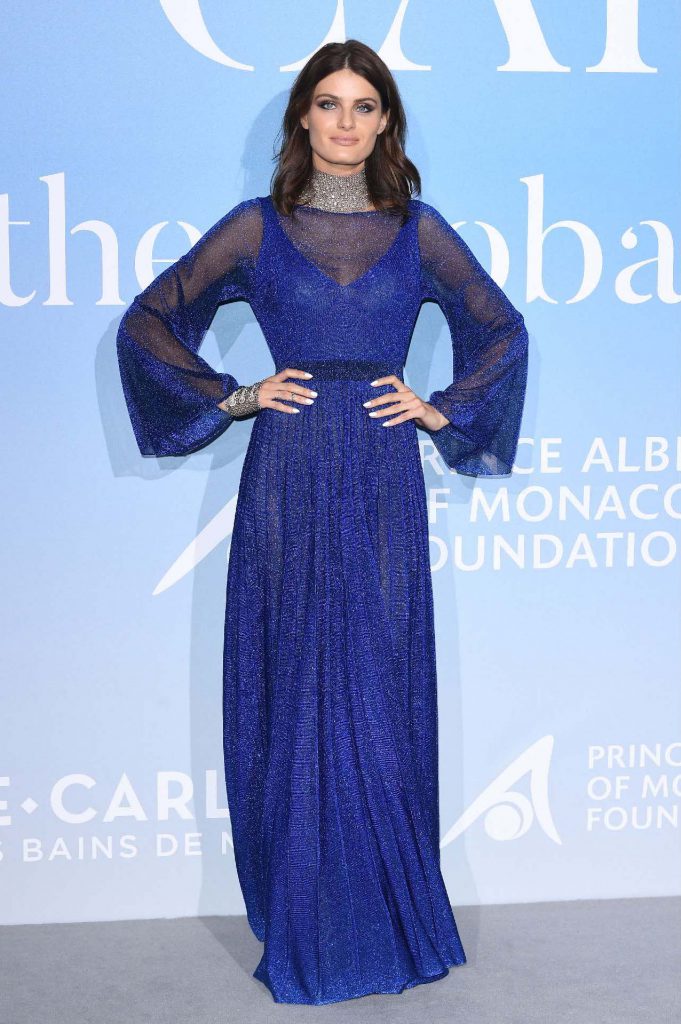 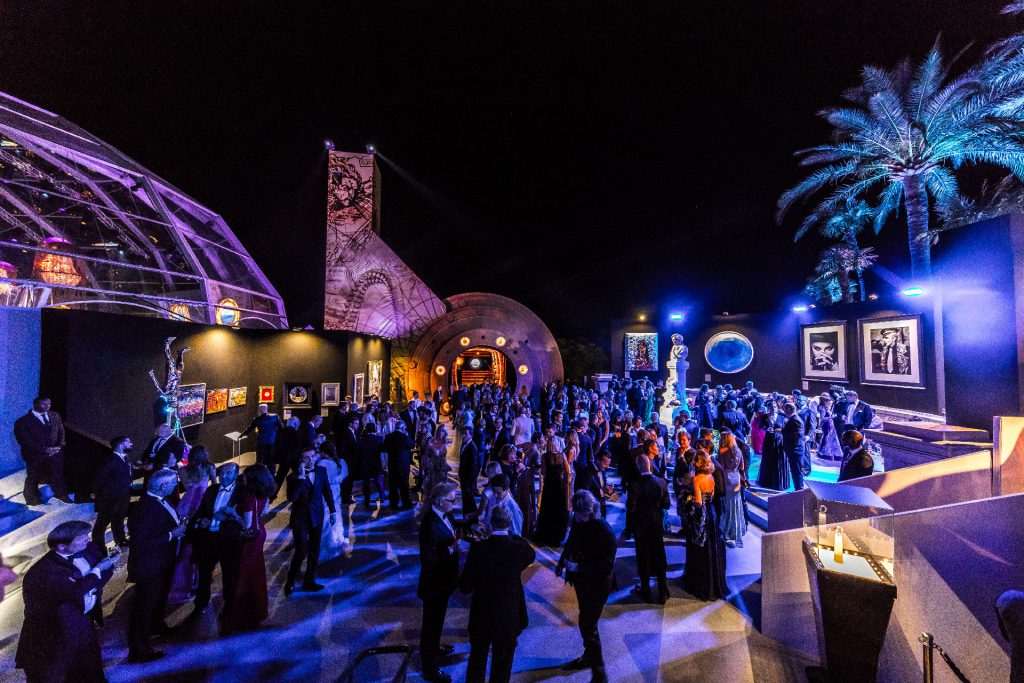 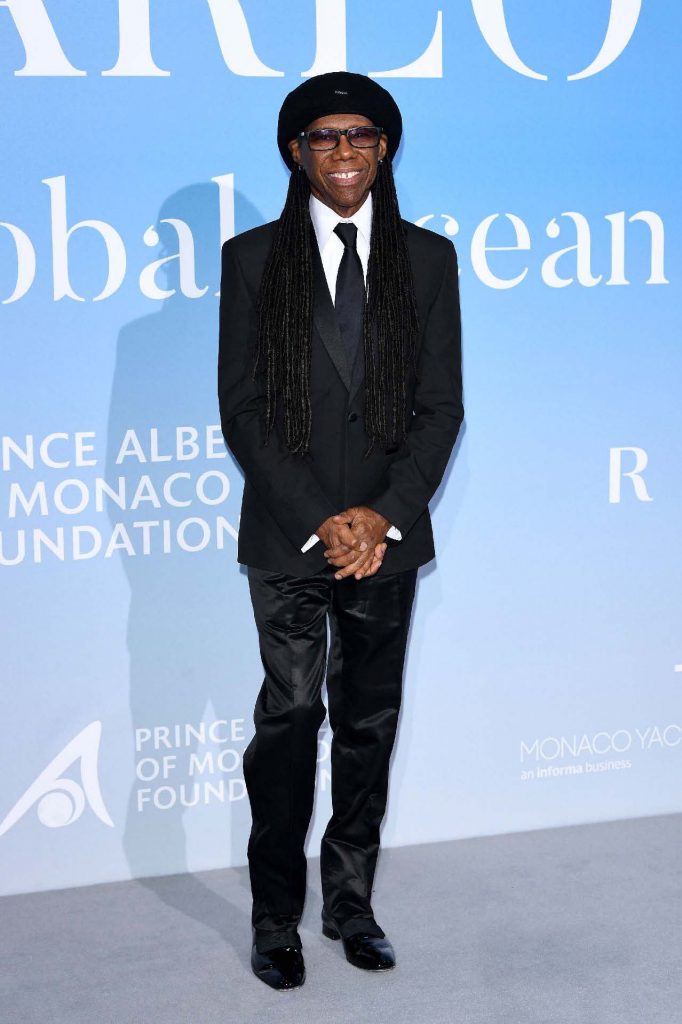 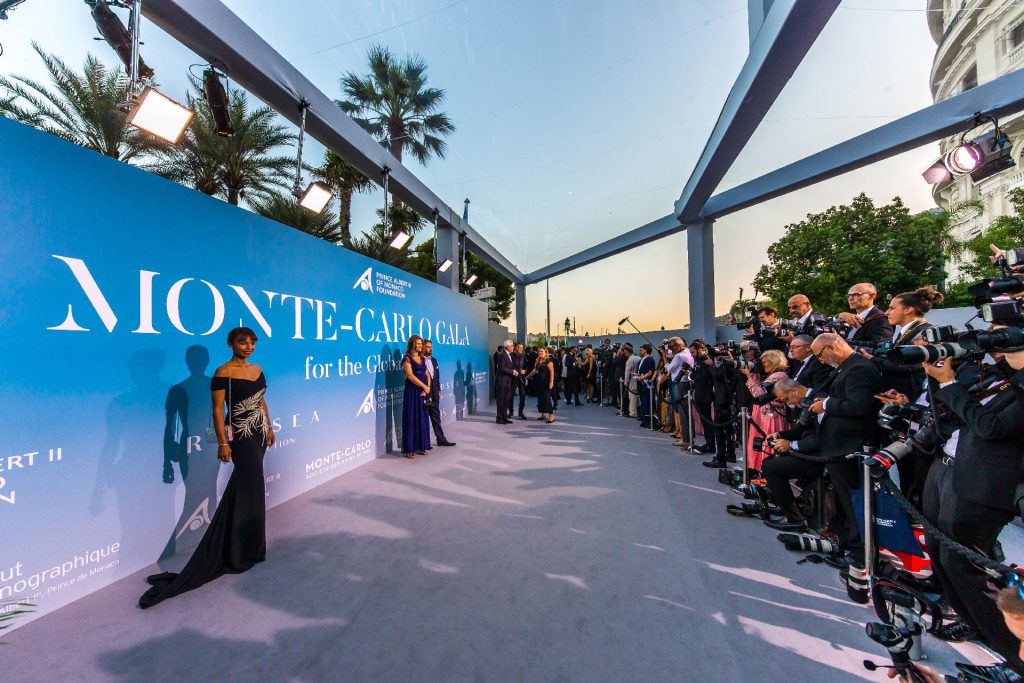 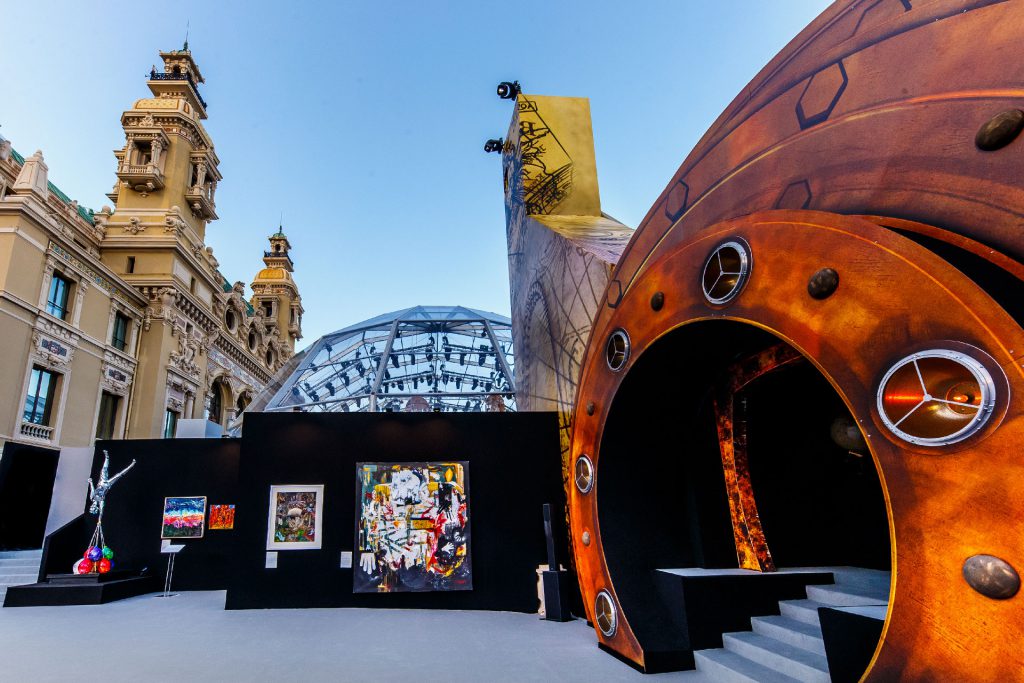 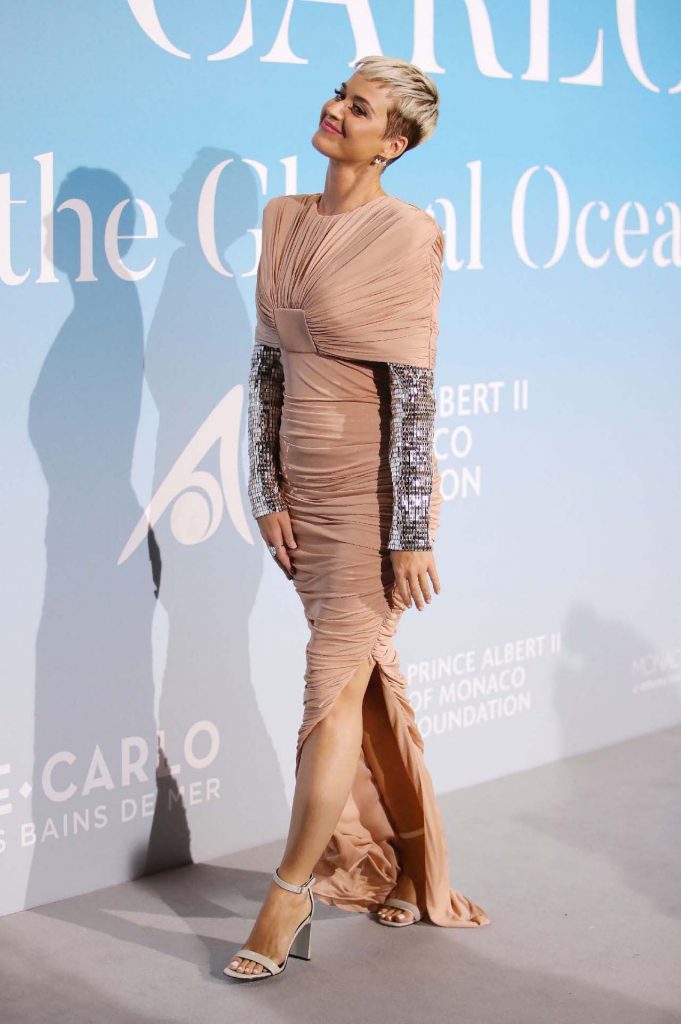 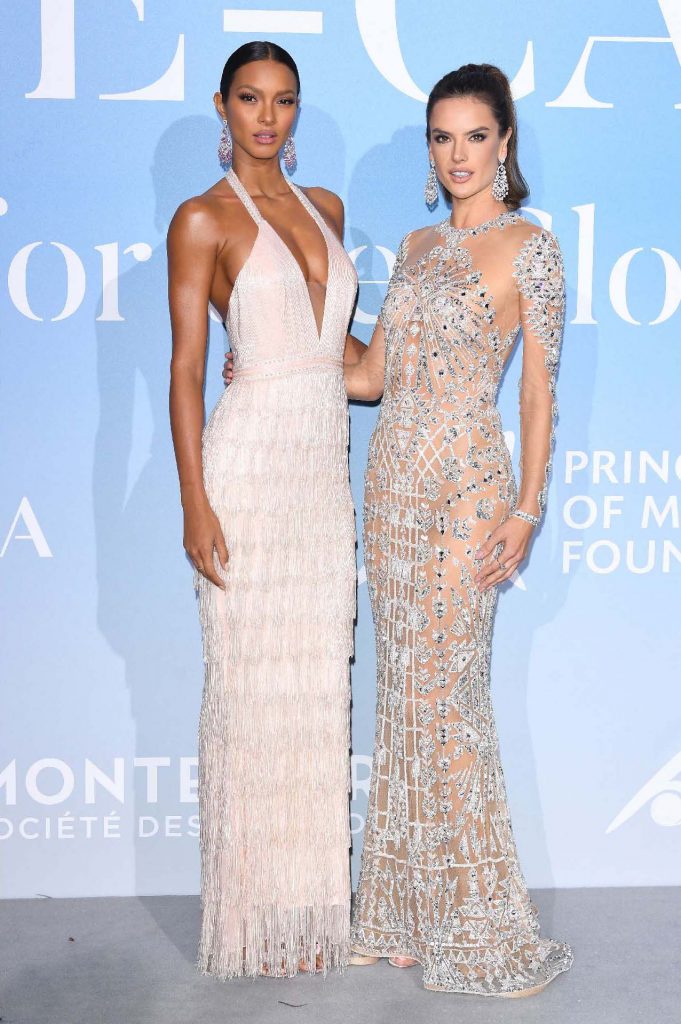